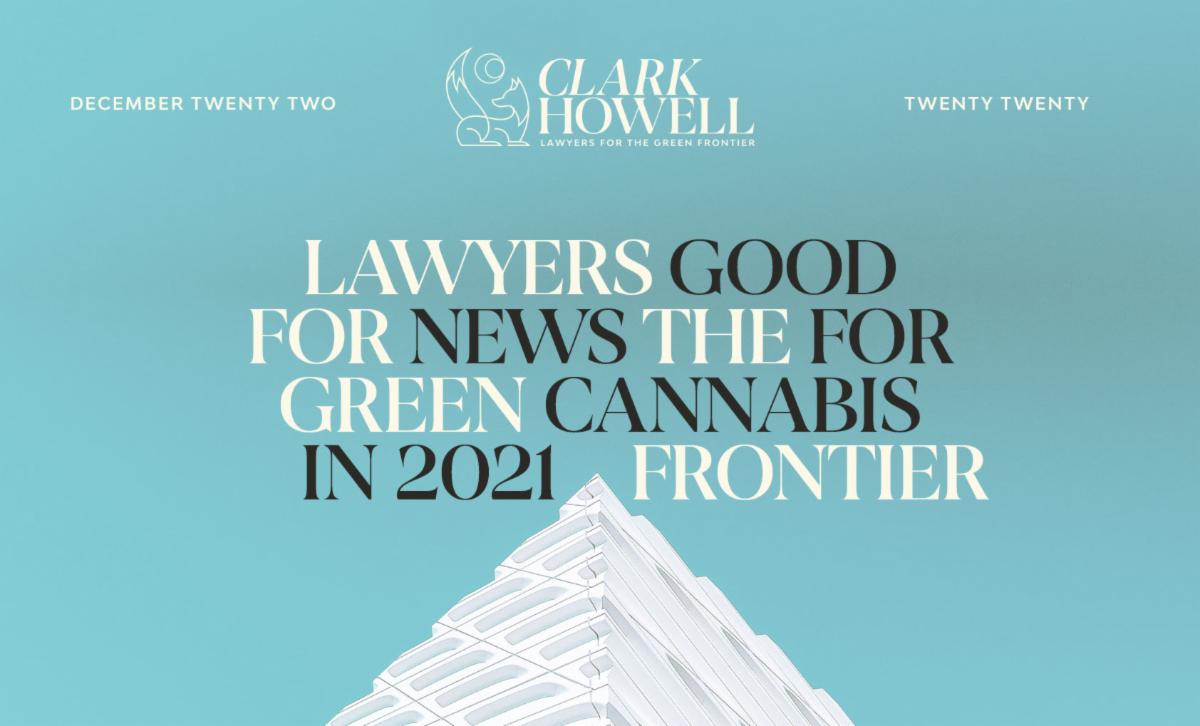 Before we talk about 2021, let’s take a moment to acknowledge how completely bananas 2020 has been. 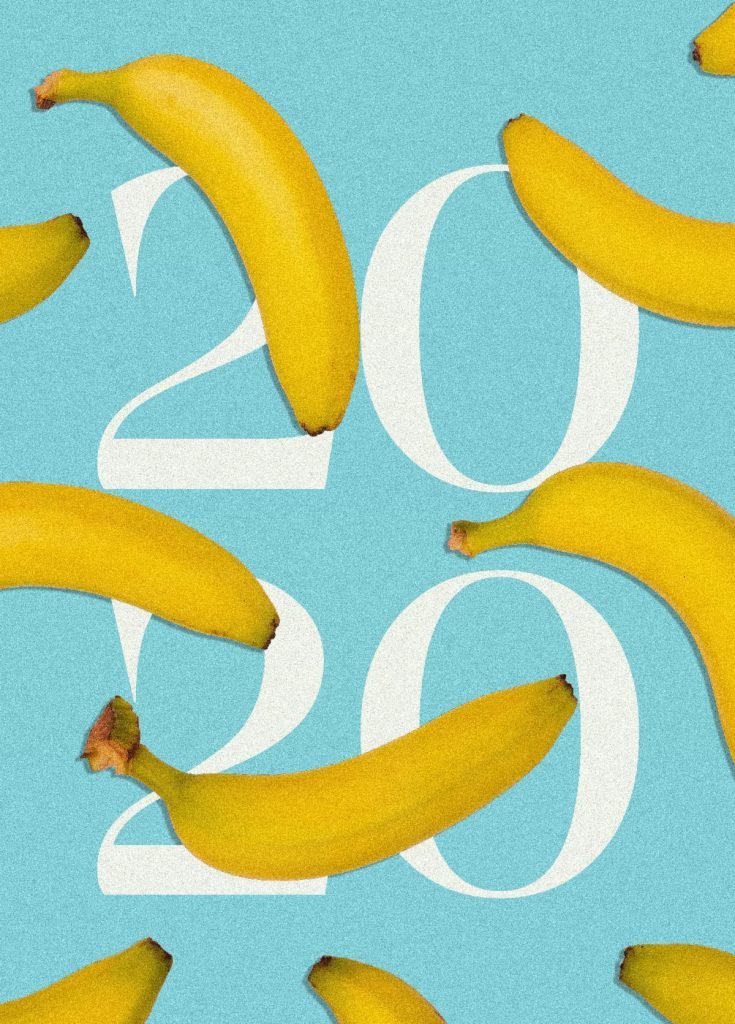 2020 was an unforgettably disruptive year. A global pandemic has taken 1.6 million lives, scrambled the economy, and flipped lifestyles upside down. A surge in social justice protests. Thousands of lightning bolts and a changing climate triggered devastating wildfires. A contentious presidential election occurred amid rising domestic political tensions. A presidential impeachment trial. Harvey Weinstein’s conviction. “Murder hornets” arrived in America. Iconic US Supreme Court Justice Ruth Bader Ginsburg passed away. Yes, that all happened in 2020.
Although time is a human construct, it can serve as a much-needed transition from one circumstance and mindset to another. In that spirit, we commemorate the end of a challenging year and celebrate the start of a new one that we expect to be full of opportunity and progress. Today’s bulletin focuses on what’s good and how 2021 is shaping up to be an exciting year for cannabis. 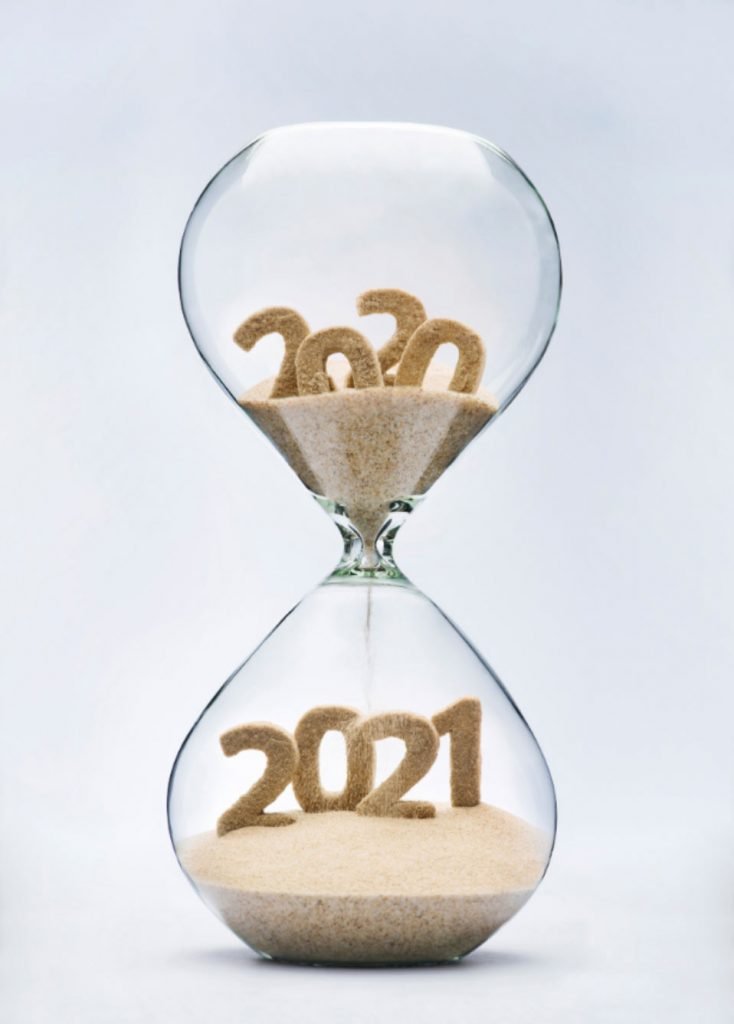 We’ve come a long way.
California has over 7,500 Licensed Cannabis Businesses.
Remember January 1, 2018, when the first issued temporary licenses kicked off the Era of Proposition 64? Remember when temporary licenses were nearly expired and the provisional “bridge” license came through to avoid a collapse in the supply chain?
The alphabet soup of MCRSA, MMRSA, AUMA, MAUCRSA, and multiple trailer bills and amending legislation.
The Golden State has been through a lot. On the bright side, today there are over 7,500 active cannabis licenses (find the list here).

And we can expect even more licensees in 2021.

It’s not just cannabis. California hemp is also poised for a big year.

California’s Hemp Plan (attached here) was submitted in September; per the Farm Bill, the USDA has 60-days to approve or deny, and it’s currently past that deadline. We expect the USDA to approve it any day now.

Get ready for the launch of the Comparable-to-Organic Program.

CDFA will launch OCal, a statewide certification program that establishes and enforces comparable-to-organic cannabis standards. Cannabis products bearing the OCal seal are certified to consistent, uniform standards comparable to the National Organic Program. Growers, you should be able to apply for certification sometime in 2021.

The Bureau of Cannabis Control awarded $29,950,494 in public university research grant funding to universities across California. Some of the studies, such as “Local Regulation of Cannabis in California” at UC Berkeley or “Study of Employment Conditions and Equity in California’s Cannabis Industry” at UC Los Angeles, could offer valuable insight to help the industry and regulatory framework grow and mature in integrity with Prop 64’s intent.

Roll out the green carpet for Craft Cannabis.

California kicks off its Appellations Program sometime in 2021. The appellations program is a victory for small and legacy outdoor growers, including those from the Emerald Triangle, who will be able to claim and market an appellation of origin for regionally grown cannabis. Adapting the wine industry’s concept of “terroir,” CDFA’s Appellations program will provide protection and status to sun-grown, ground-planted cannabis, acknowledging the way that environmental factors impart a distinctive character on cannabis grown in a particular region. Expect California’s craft cannabis niche to blossom.
What you can do now: Explore how the Appellations Program could help you and find out if you qualify.
And last but certainly not least, big news at the federal level…
Congress is taking a stab at federal cannabis regulation…
During the first week of December, the US House of Representatives voted (228-164) to pass the MORE Act (H.R. 3884). The MORE Act heads to the Senate next, where it is unlikely to advance by the end of Congress’ session on January 3.
H.R. 3884 is a meaty bill. We’ll cover it in-depth in a future bulletin, but for now, we’ll drop a few highlights: it deschedules cannabis, establishes a federal permit system, creates a federal tax on cannabis that increases from 5 to 8 percent over 5 years, expunges federal cannabis offences, and establishes grant programs to benefit individuals harmed in the War on Drugs.
What you can do now: get up to speed on the MORE Act and plug into trade organizations and advocacy groups. We will share more suggestions to get involved when we share the lowdown on the MORE Act in next month’s bulletin.
..and the Biden-Harris platform signalled a more proactive federal approach is coming.
The new Biden-Harris administration, to be inaugurated on January 20, is likely to be more engaged when it comes to cannabis reform. The campaign promised cannabis reform (and it was Harris who introduced the MORE Act in the Senate, S.2227). Stay tuned.
We will continue to keep you updated in 2021. Until then, all of us at Clark Howell wish you and your loved ones a safe and happy holiday season.

REMINDERS ABOUT CHANGES TO CA LAW COMING INTO EFFECT 2021

1.  Proposition 65 changes go into effect. CA Proposition 65 Warning requirements for THC and cannabis smoke become effective on January 3, 2021. Following up on the bulletin that we wrote last year (crazy how time flies) we’d like to remind clients about Prop 65 and that it’s time to come into full compliance if they haven’t already. Call to action: Modify your labels and check your inventory now.
2.  Agency Consolidation and Regulation Modification. The agencies have indicated they will consolidate in 2021 and during the process they will have an opportunity to refine and modify the current regulations. There will be opportunities for stakeholder participation. If you have any input you should join the Cannabis Advisory Committee meetings, listed here: https://bcc.ca.gov/about_us/committee_meetings.html. Call to action: follow the agency consolidation and participate in the rulemaking process. Make a list of all the regulations that are burdensome or onerous that you want to change.

Here are non-profit organizations we love and that need our support.
We hope you’ll donate. 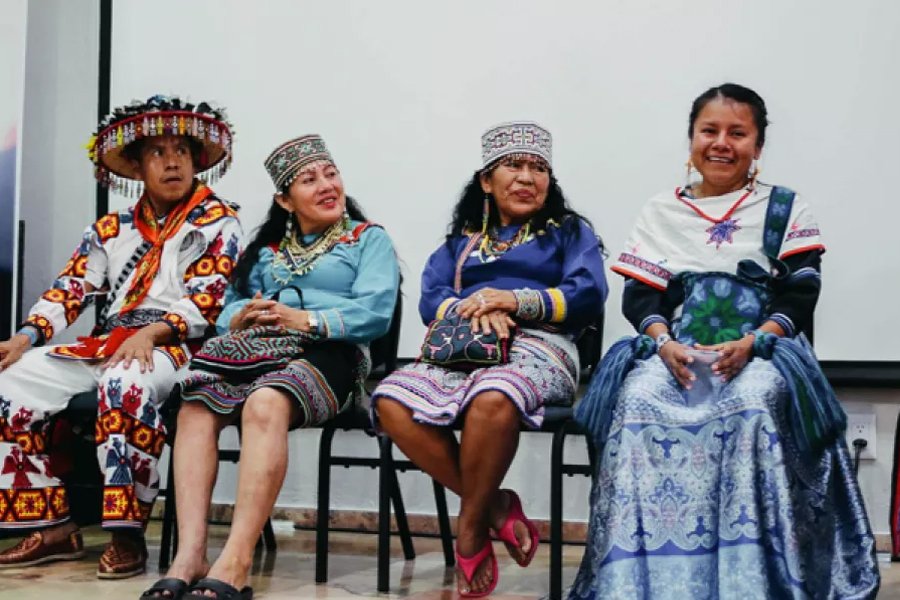 Join the movement to support diversity, equity, access and reciprocity in psychedelic medicine!
Chacruna Institute is a psychedelic education and advocacy organization that pioneers initiatives that support and provide a platform for diverse voices, including women, queer people, people of color, Indigenous people and the Global South. Central to Chacruna’s mission is to empower marginalized voices and foster cultural and political reflections on topics like race, gender and sexuality in psychedelic science.
Learn More Now 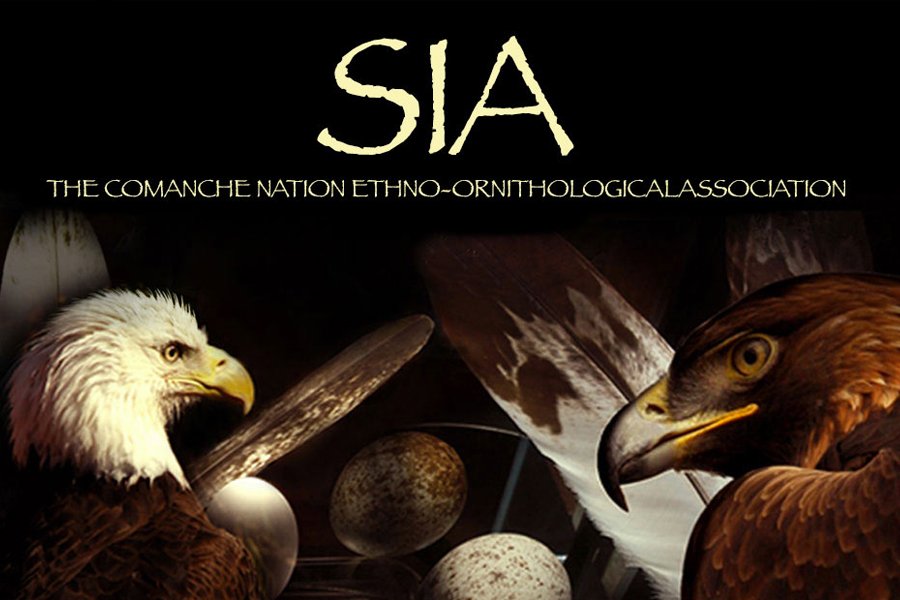 Support Sia’s Stable Eagle Population!
Sia’s mission is preservation through cultural understanding of the eagle in history, science and spirit. Donate to Sia’s gofundme campaign. $20,000 of what is raised will be generously matched by Dr. Bronner’s. First $20,000, Sia can bring in a young unrelated pair of Booted eagles (Hieraaetus pennatus). They are one of the smallest eagles in the world! They would be the first pair of their kind in the Western Hemisphere. These funds go for permits, transportation, quarantine, food and enclosures to safely relocate them.
Learn More Now

If you have any questions about how the above or would like to discuss how it could impact your business, please contact your attorney directly or call our main line at 877-257-2442.

Back to the Green Frontier Bulletin Archive